Migration to Github is complete; Lyo now supports JSON-LD and Turtle; Lyo Designer generates OpenAPI/Swagger docs and adds modelling support for SHACL shapes. Lyo 2.4 is expected to be the last 2.x release. We also make a switch to a better changelog convention. 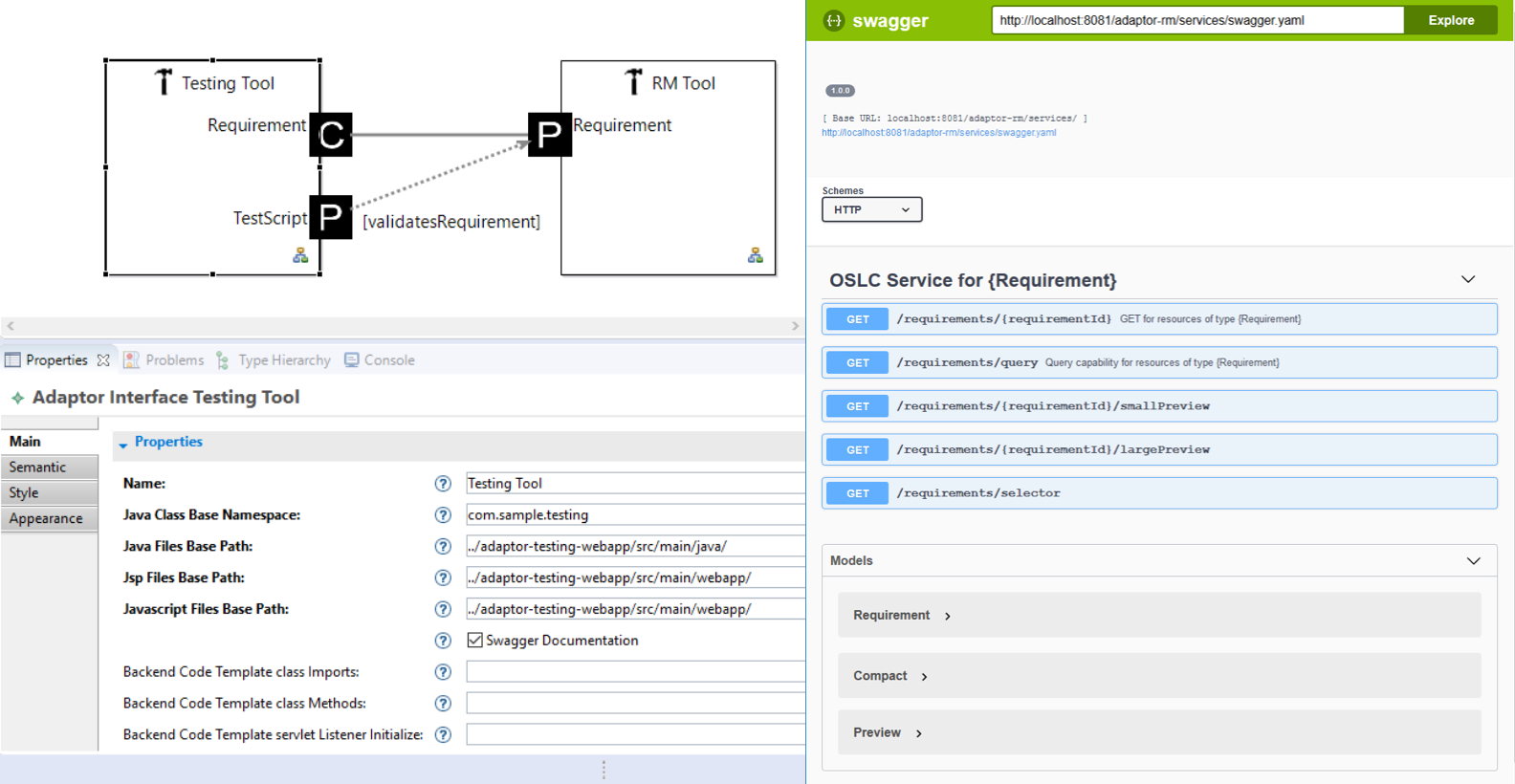 To begin generating docs yourself, head over to the page on Lyo wiki.

No removals were done that materially affect the artefacts that are part of the release. Lyo 2.4.0 versioning adheres to Semantic Versioning 2.0.0 (but earlier 2.x releases of Lyo have introduced certain braking changes, such as the upgrade to Jena 3 in Lyo 2.3).

Bug 532688 removes support for Window Name protocol for Delegated UI communication. The feature has been broken at least since 2.1.0 and contained potential security vulnerability as reported by Rahul Singh (IBM). IE11+ and all modern browsers support the Post Message protocol. NB! If you are still using Window Name protocol, get in touch (details are at the bottom).

We value you feedback! The best place to share it is the Lyo forum on the open-services.net but a few other places work as well (though we are in process of winding most of them down)! You are also welcome to comment on Lyo 4.0 roadmap draft!